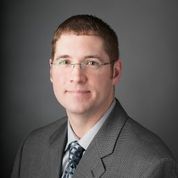 Matt O’Donnell has been a coding for 17 years. He started his career as one of core developers for one of the internet’s first DVD e-commerce sites. He later went on to code for companies like UUNet, ARIN, and Comcast before getting involved with the start-up world. Since leaving the corporate world, Matt has been involved with several start-ups playing many roles from coder to CTO. 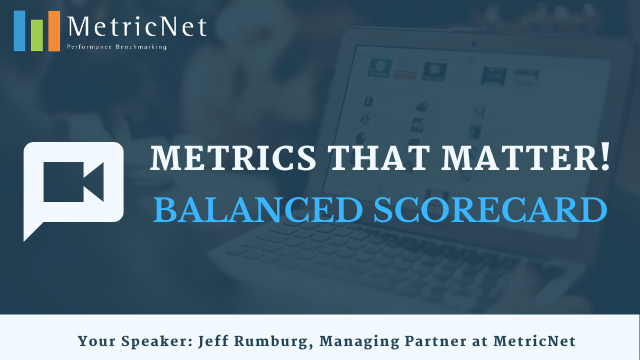