In this video, we’re going to discuss the concept of ITIL Hacks for the Management Practice of Continual Improvement.

And instead of doggedly pursuing training, certification, and maturation…. and then waiting years to see   any kind of benefit from all that effort, they decided instead to hack ITIL.  An ITIL hack is simply a shortcut that allows you to achieve the benefits of a mature ITIL practice without having to go through months or even years of effort.

As a consultant, author, and speaker in this industry, I can attest firsthand to the failure of most continual improvement efforts.  The reason most of these efforts fail is because they are incremental in nature.  They rely on trial-and-error – a reinvent the wheel approach, if you will.  As a result, fewer than 5% of all IT service and support organizations ever achieve world-class performance.

But you don’t have to reinvent the wheel!  The industry’s best demonstrated practices are pretty well known, and pretty well understood at this point.  So, it is possible to get on a rapid improvement path, and achieve world-class performance, not in years or never; but in weeks or months.

How do you do this?  Through benchmarking.  Over the last three decades, benchmarking has proven to be the single most effective tool for rapid improvement and achieving world-class performance in IT Service and Support.

As many of you know, benchmarking involves comparing your performance to that of a valid, external peer group of other support organizations.  You then identify the performance gaps.  And finally, you adopt the industry’s proven best practices to close or mitigate those performance gaps.  It’s a common sense process that doesn’t take a lot of time or cost a lot of money.  And it has a demonstrably high return on investment.

I’ve had the privilege of working with more than 4,000 IT service and support organizations throughout my career.  And I have seen firsthand how benchmarking yields dramatic improvements in cost per ticket, customer satisfaction, first contact resolution rate, service levels, and analyst job satisfaction.

Thanks for joining me today.  I hope you found my Vlog on ITIL hacks for Continual Improvement to be informative and insightful. 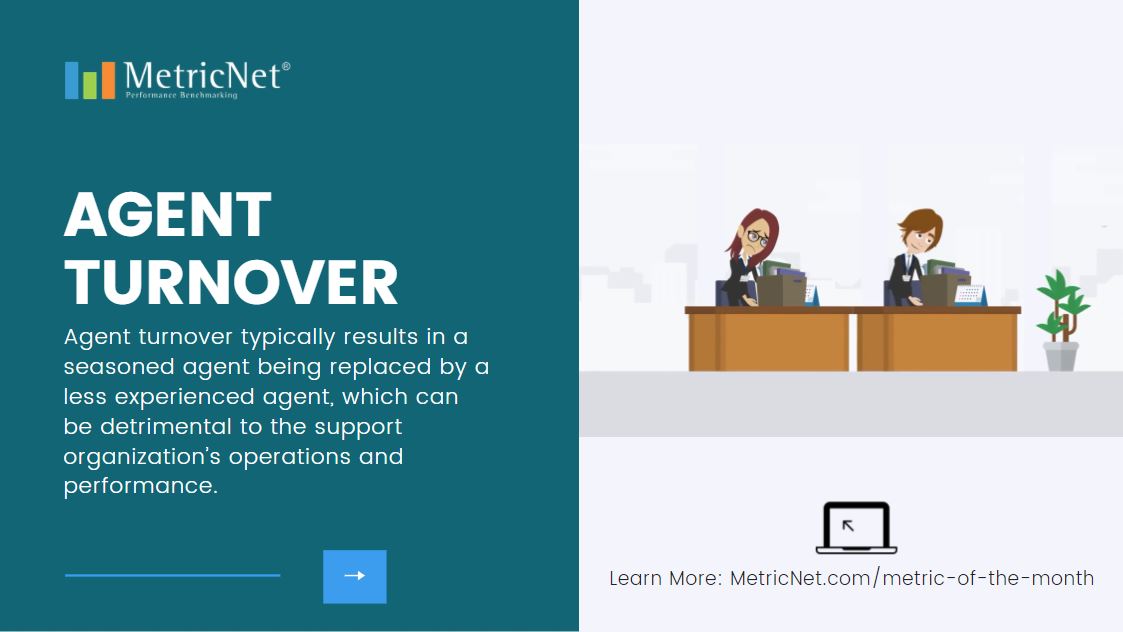 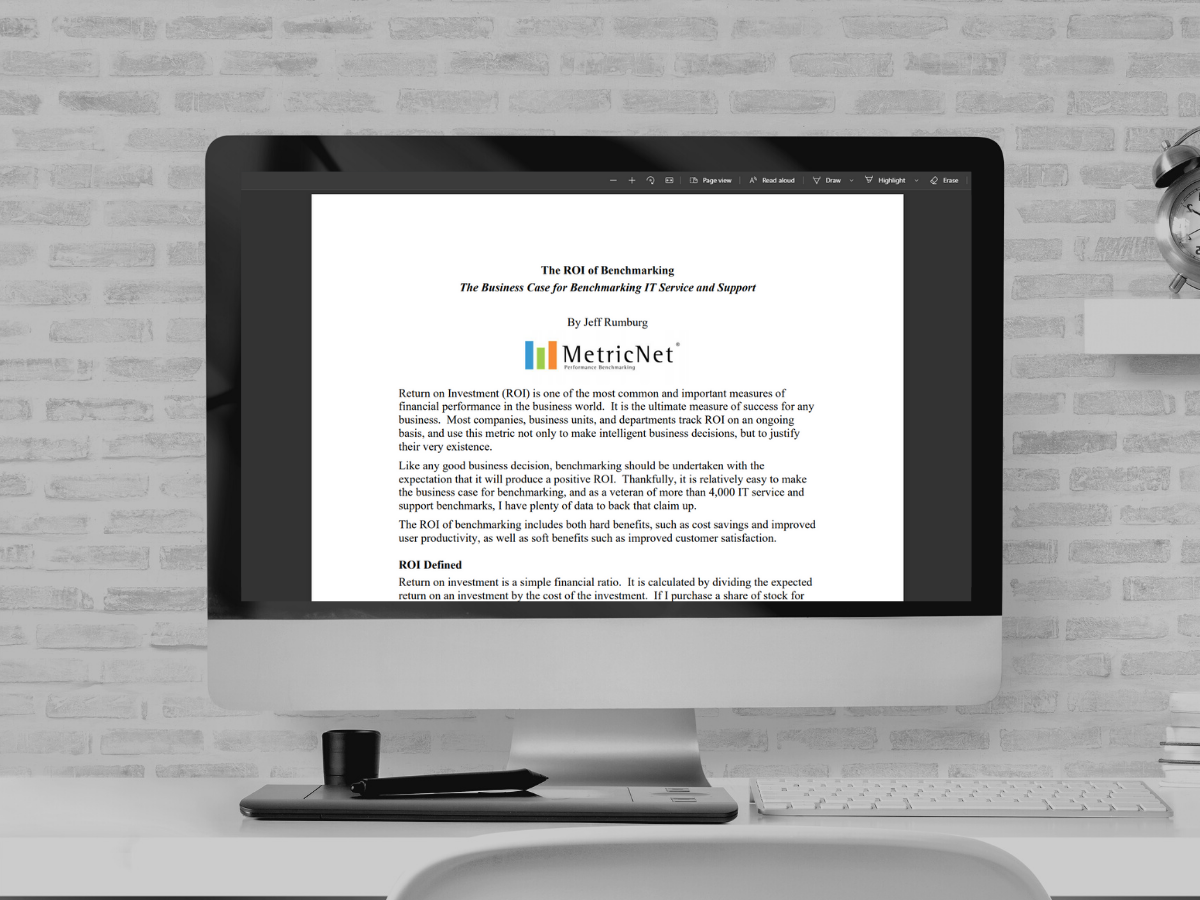 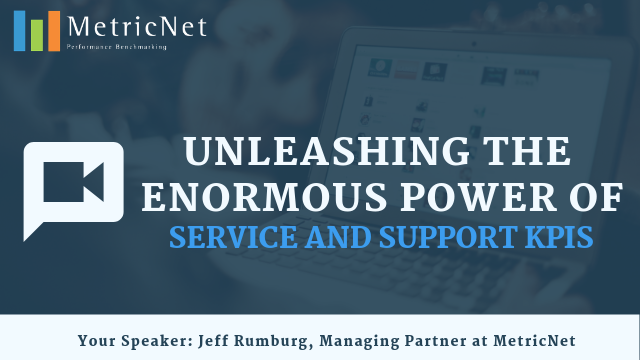