And instead of doggedly pursuing training, certification, and maturation, and then waiting years to see…any kind of benefit from all that effort, they decided instead to hack ITIL.  An ITIL hack is simply a shortcut that allows you to achieve the benefits of a mature ITIL practice without having to go through months or even years of effort.

This is best illustrated by example, and I will use a case study involving the ITIL practice of Problem Management.

In a benchmark that MetricNet performed for one of the largest insurance companies in the world, it was discovered that end users in this company were logging an average of 2 service desk incidents per month.  That’s about double the industry average, which was concerning not only because the average cost of a ticket at level 1 was about $25, but also because every ticket represents productive time that’s lost by the user.  And that’s usually the bigger cost – that is, the lost user productivity – rather than the direct cost of support.

As a result of this benchmarking revelation – two tickets per user per month – the CIO of this insurance company appointed a team of individuals who worked in IT support, and gave them a mandate: That mandate was to reduce the ticket volume by 50% in one year.

It was a big goal!  It was an audacious goal!  But it was one that was absolutely achievable, as you will soon see.

How did they do it?  Well, they started with the problem management database.  It had more than 6,000 known problems in it.  That’s not unusual, by the way, for a large enterprise.  But when they looked at the number of incidents associated with each problem, they quickly realized that less than 200 problems accounted for more than 90 percent of all incidents.

They focused on the roughly 200 problems with the highest velocity and dissected them one by one.  They looked at Splunk records, they looked at ticket logs, they looked at assignment groups or resolver groups, and a variety of other factors.  And once they understood the nature of each problem, they identified what I would call a logical problem owner.  The logical owner was most often an IT manager or executive who had ownership over a particular application or a piece of the enterprise infrastructure.  For the 200 problems they were attacking, there were about 70 problem owners since some owners had more than one problem assigned to them.

Once they had identified the problem owners, they began producing a weekly report that ranked the top 200 problems from highest velocity to lowest velocity.  So, the problems that were generating incidents at the fastest rate ranked highest, while those in the top 200 that generated the fewest incidents each month ranked near the bottom.

Now, in some cases, problem management can reduce the incidents associated with a problem entirely.  But more often than not, because problems might have many root causes, you are merely slowing the rate at which incidents are generated by a given problem.

This team reached their goal of 50% reduction in total incidents – not in a year – but in less than six months.

Thanks for joining me today.  I hope you found my vlog on ITIL hacks for problem management to be informative and insightful. 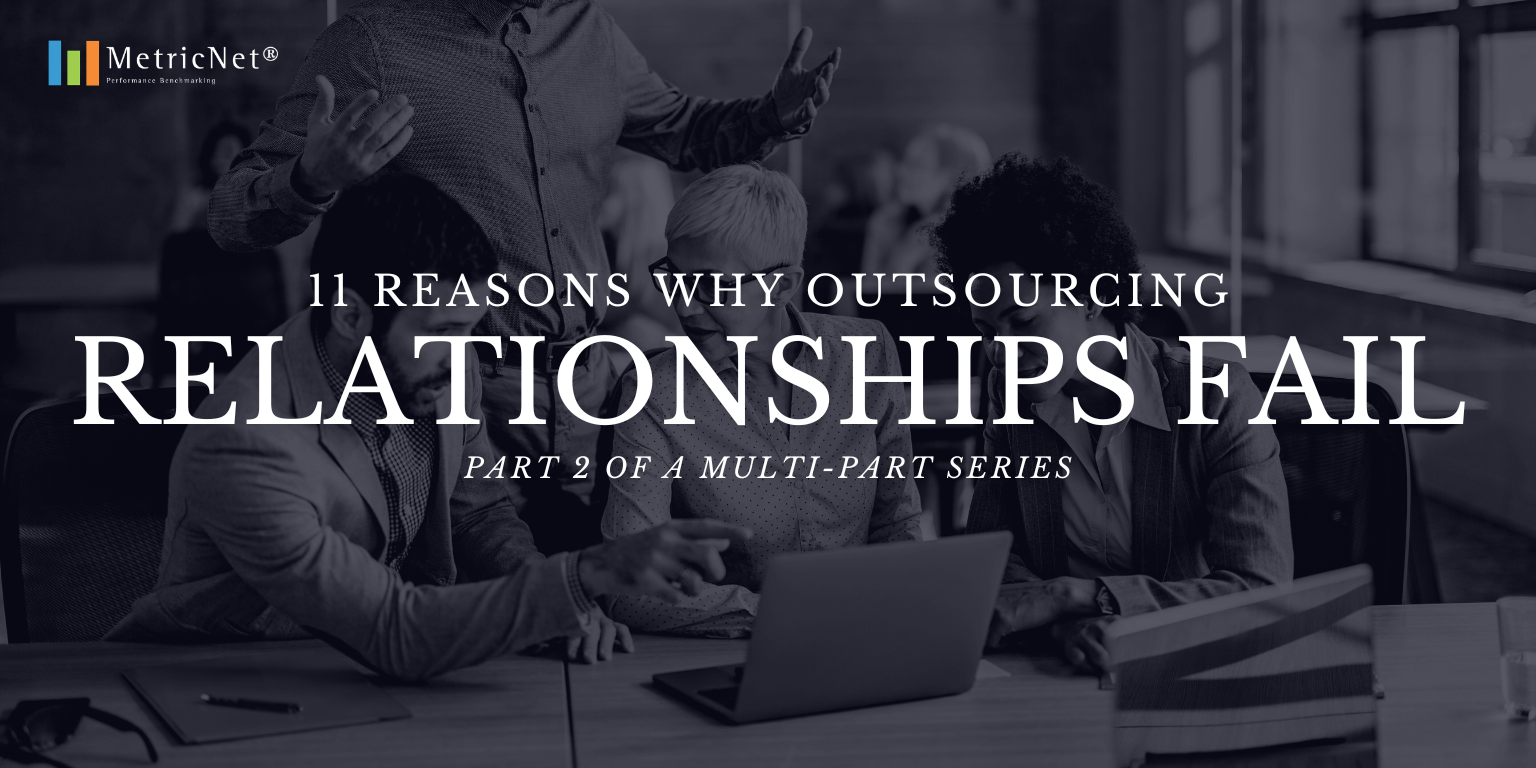 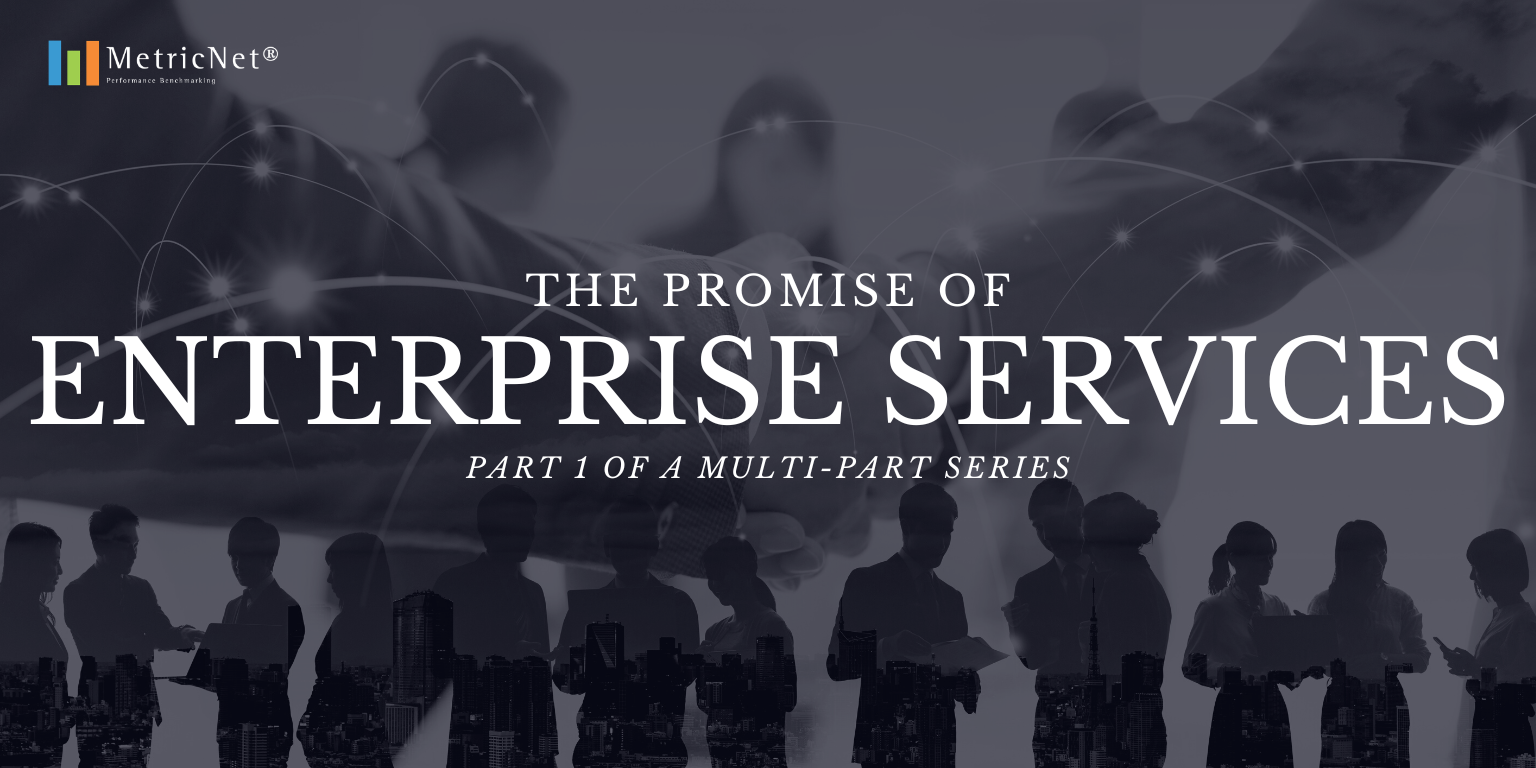 The Promise of Enterprise Service Management 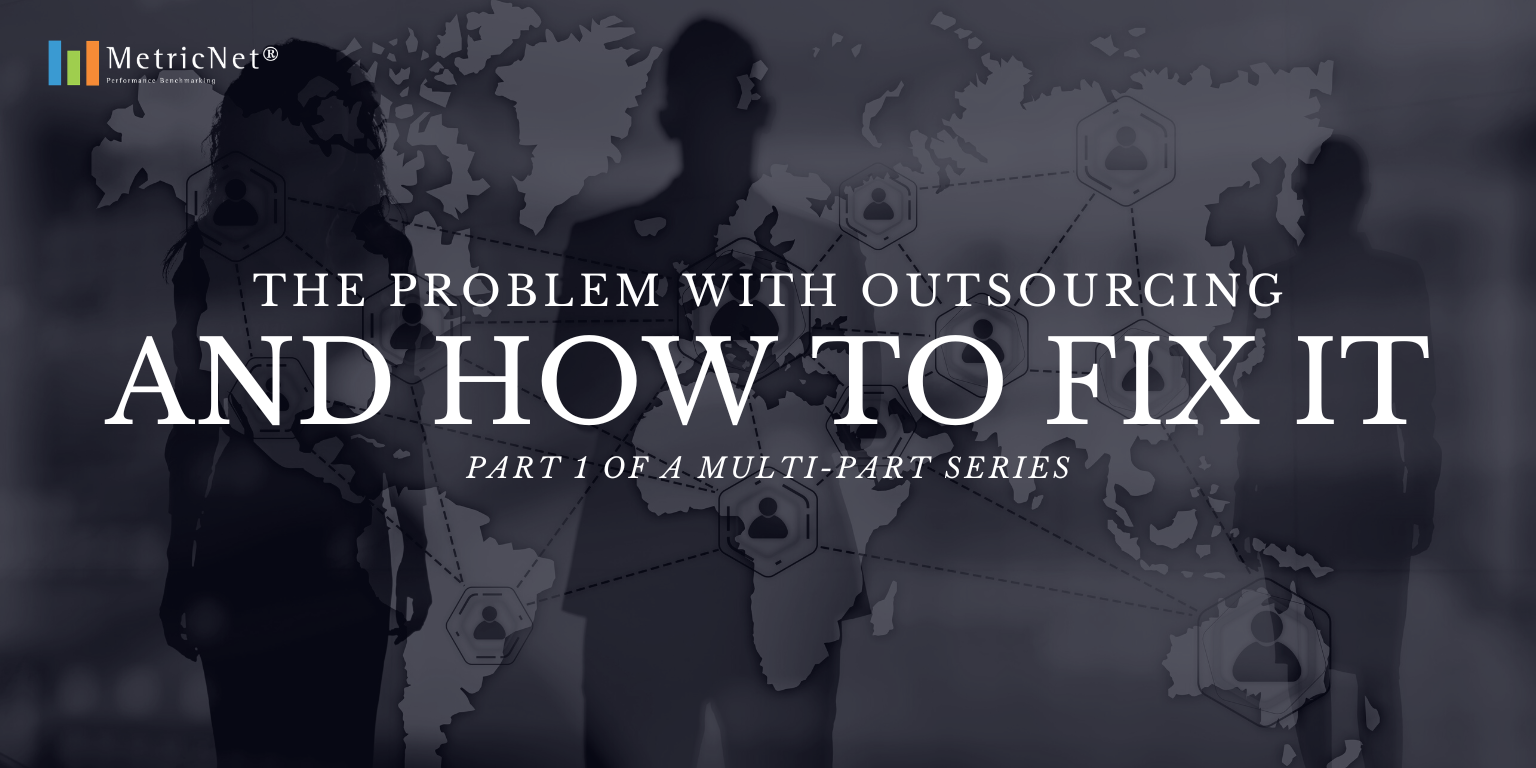 The Problem With Outsourcing, and How to Fix IT 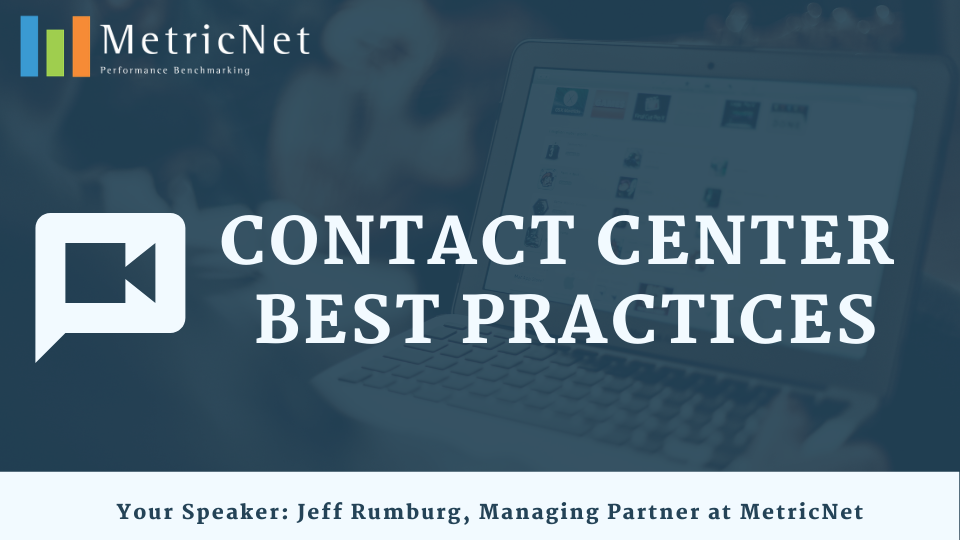